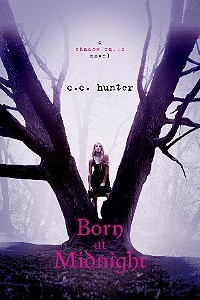 If I had to tell you the question I get asked most often, it is:  Is Shadow Falls being made into a movie or TV series?  And it thrills me to know that my fans are waiting for it and wanting it as much as I am.  Ahh, but sometimes it seems nothing moves slower than movie making.  I mean, it’s slower than a slug inching through a puddle of sleepy time tea.  It’s slower than writing a book.  Don’t they know we want this to happen…NOW!  Haven’t we waited long enough?

Ahh, but I’m here to tell you that things are moving forward.  I didn’t say they’re happening fast, but the slug may be out of the sleepy time tea, and moving into a latte.  You see, I had a conversation the Director of Scripted Development at CDS, the studio who bought the rights.  She had some questions and was just letting me know a little about the process. And I wanted to share it with you.  They actually gave my book to several writers and then they wrote a sample scene or scenes of how they would move forward with the film.  After reviewing these samples, they pick the best writer who they feel has a better handle on the story and characters. 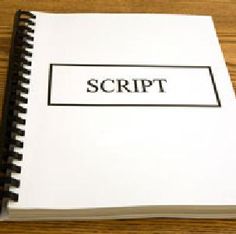 Can you imagine, there are several script writers working on Shadow Falls?  I feel like dancing!!  Anyway, we were talking about how I see the story development.  Is it a drama with comedic dialogue, or is it a comedy with some drama worked in?  I told her that I saw it more like a drama with humor extending from the characters.  And we compared it to some of the other shows already out there.  So here’s my question to you.  What movie/TV series have you seen that you feel best reflects your ideal vision of a Shadow Falls film?

I haven’t done a giveaway in a while, so today I’m giving away a Born To Read T-shirt to one person who leaves an answer.  Oh…and Happy New Year!!! 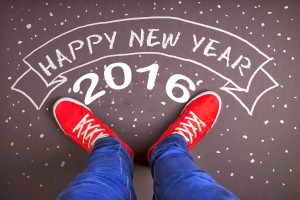