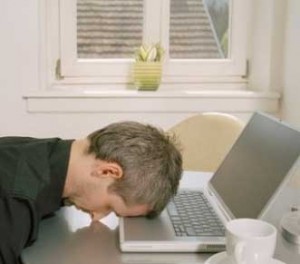 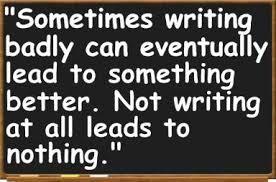 2 thoughts on “Fact or Fiction?”