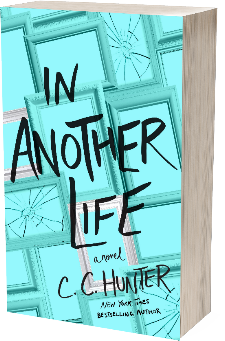 What would you do if your whole life turned out to be a lie, but uncovering the truth could get you killed?

From the New York Times bestselling author of the Shadow Falls series comes C. C. Hunter's new YA thriller about a girl who discovers her face on a "Missing Child" poster. Was she kidnapped as a child? Were her adoptive parents behind it?

Chloe was three years old when she joined the idyllic, happy Holden family. Now, fourteen years later, her parents' marriage has fallen apart. Everything Chloe loved about her life is gone, and to make matters worse, being back in her mom's old hometown of Joyful, TX, stirs up haunting feelings of déjà vu.

When Chloe meets Cash Colton she's drawn to him, as though they're kindred spirits. Until Cash tells her the real reason he sought her out: Chloe looks exactly like the daughter his foster parents lost years ago, the daughter they still grieve, and he's determined to find out the truth.

As Chloe and Cash delve deeper into her adoption, things don't add up, and the clearer it becomes that someone dangerous doesn't want them to figure it out. Why is Chloe's adoption a secret that people would kill for? 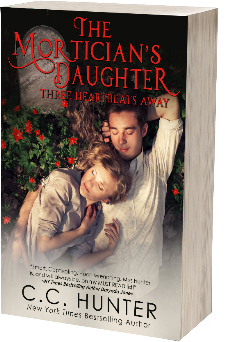 The dead carry their secrets with them…

At least until they end up at Riley Smith's door. Her latest spectral visitor is a murdered bride with a need for revenge, and not necessarily for the person who killed her. Never mind that killer is about to strike again. Riley's determined to help, but is missing Hayden, the hot, ghostly boy who's always had her back.

Living, breathing Hayden is awake, which means his spirit isn't around to flirt with Riley anymore. Worse yet, the "real" Hayden doesn't remember her. Their connection had been so strong. Did his feelings for Riley just disappear into the ether?

As Riley gets closer to finding the bride's killer, other secrets are revealed: secrets that change everything Riley thought she knew about her parents. But before she can completely unravel the mystery of her past, Riley will need to escape the murderer that threatens her future.

Sign up for C.C.'s newsletter using the form below: 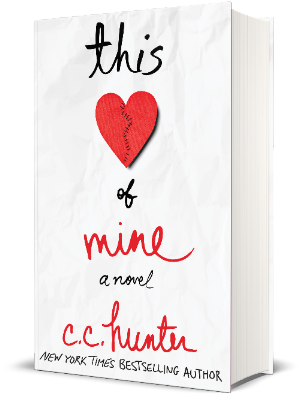 THIS HEART OF MINE (Stand Alones) 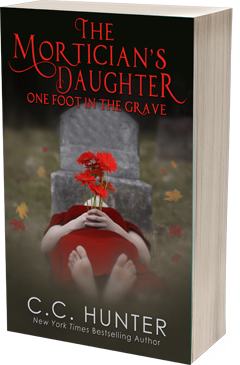 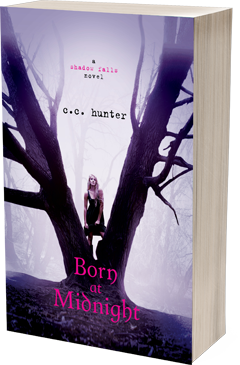